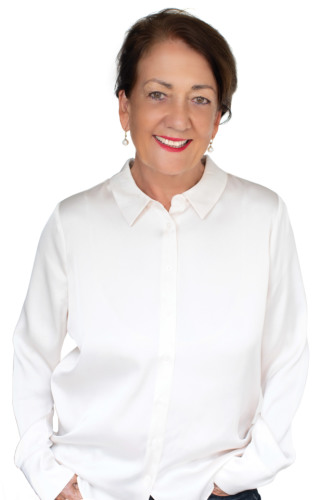 Wendy Hazelton
Former Airbus Captain – Human Rights Activist
QLD HOUSE OF REPRESENTATIVES CANDIDATE, FAIRFAX, 2022 FEDERAL ELECTION
From country girl to horse trainer to international pilot and voluntary supporter of underprivileged Asian communities, Wendy, a mother and grandmother who now runs her own small business, has lived on the Sunshine Coast for the last 22 years.
She flew the world’s first turboprop airliner in England, crossed the Pacific on a solo flight in the 1980's and chartered around-Australia air safaris. For the last two decades, she has been involved in supporting self-sufficiency and sustainable incomes for the poorest communities abroad, and promoting the regeneration of home-based business incentives in those countries. She is also an accredited horticulturist.
Wendy considers herself to be a critical thinker and a super-spreader of the need for truth, transparency and accountability in politics. She cannot accept the so-called ‘new normal’ that holds the potential for further or continued lockdowns, isolation, social distancing, coerced medical procedures, job losses, travel bans, No Jab No Pay/Play policies and the destruction of small businesses – all resulting from dictates imposed upon us by “a band of lawless politicians.”
She stands for informed medical consent and the right of every Australian to refuse or choose medication and medical procedures without coercion or discrimination; for Australians to be a free people, able to choose their destiny and their own way of life. No one in a position of power should ever have the right to control another’s life.
Wendy’s goals are to:
“Your voice for your choice, together with IMOP’s ever-growing voice, will make change happen!”
DONATIONS:
Account Name: Informed Medical Options Party
BSB: 062560 | Acct No: 10448211
Reference: Wendy Hazelton
Election results here